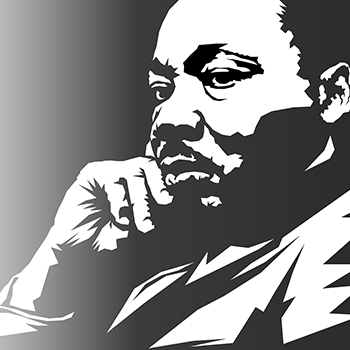 Do you have big dreams? Martin Luther King had a dream and shared that dream in his famous "I Have a Dream" speech on August 28, 1963.

Every year on the third Monday in January we celebrate Martin Luther King Jr. Day  in honor of his life and achievements. Martin Luther King Jr. was an influential American civil rights leader. He is most well-known for his campaigns to end racial segregation on public transport and for racial equality in the United States.

Hoopla Digital has a great selection of instantly available eBooks, audiobooks, movies, comics, and music for all ages about King's life.

For kids who are interested in learning more, check out a few of the books we have: 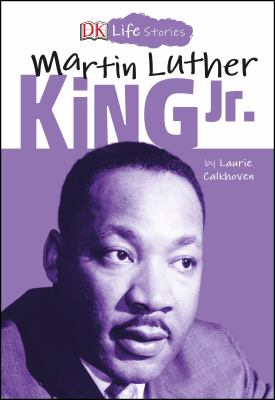 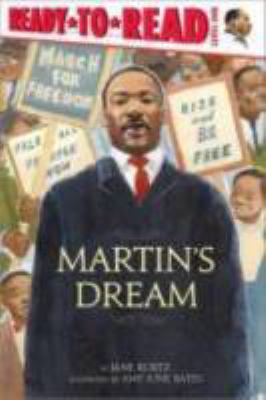 MLK: Journey of a King by Tonya Bolden

A Place to Land by Barry Wittenstein