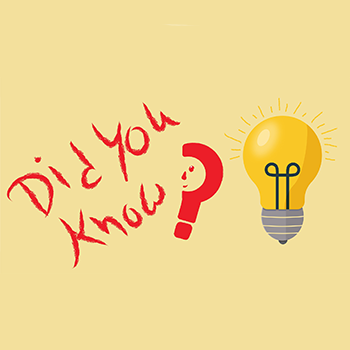 February is coming to a close, but before that happens...here are a few February fun facts!

Check out these books and movies featuring February: 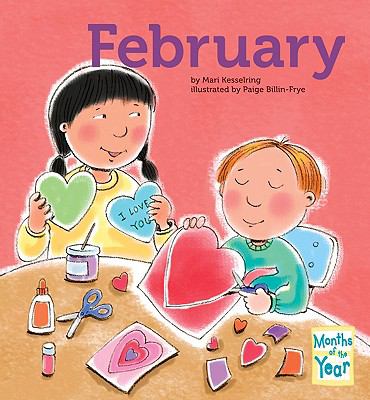 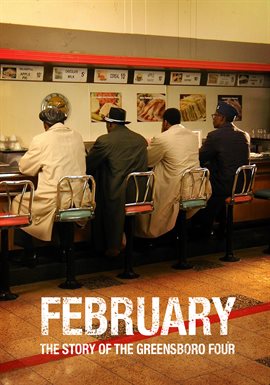 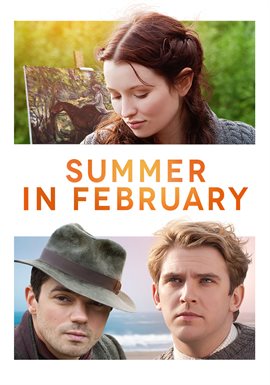 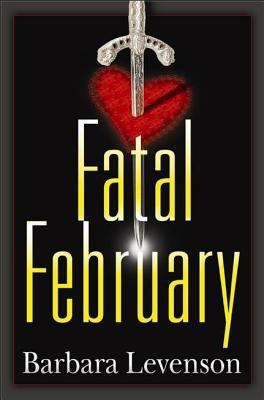 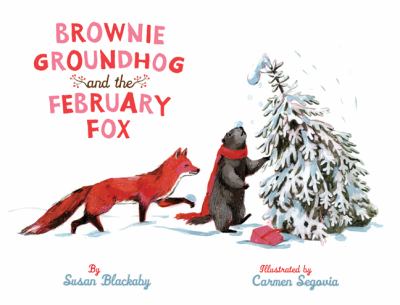 Brownie Groundhog and the February Fox by Susan Blackaby