On October 2, 1908, Thurgood Marshall was born. He had a highly successful career as a lawyer, at one point representing the Brown family in Brown v. Board of Education of Topeka, and was a champion of the Civil Rights era. Marshall would later become the first African American Supreme Court Justice, serving until 1991, two years before his death.

The Cold War heated up with the commencement of the Space Race on October 4, 1957, when the Soviet Union launched the first man-made satellite, Sputnik-1, into Earth’s orbit. The satellite remained in orbit for twenty-one days, travelling nearly 44 million miles while completing nearly 1,500 orbits of our planet! 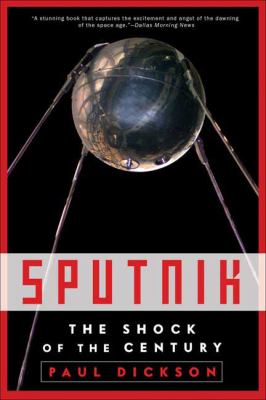 Learn more by reading Sputnik: the Shock of the Century by Paul Dickson

On October 5, 1813, Shawnee Chieftan Tecumseh was killed at the Battle of the Thames, in Ontario, Canada, during the War of 1812. Tecumseh, allied with the British, had created pan-Native alliance and dedicated his life to preventing American settlers from moving westward, infringing upon traditional indigenous land. 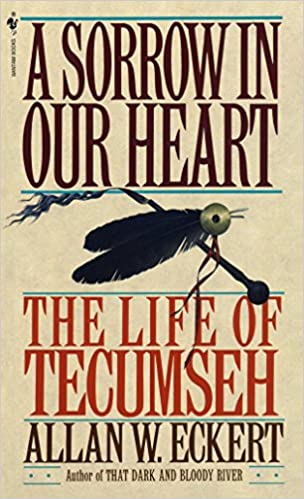 Learn more by reading A Sorrow in Our Heart : the Life of Tecumseh by Allan W. Eckert

On October 16, 1859, abolitionist John Brown and approximately twenty other supporters of the abolitionist cause led a raid on Harper’s Ferry, a federal arsenal. Though the plan was considered treason, a tragic prelude to the Civil War, and Brown and his surviving raiders would be executed for it, the Raid on Harper’s Ferry has made a lasting legacy by demonstrating the lengths some would go through to secure freedom for enslaved African Americans. 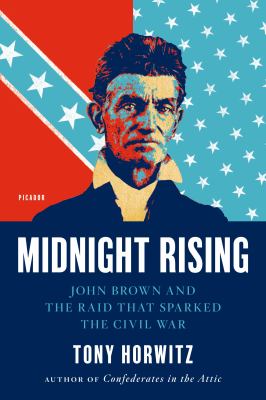 Learn more by reading Midnight Rising: John Brown and the Raid that Sparked the Civil War by Tony Horwitz 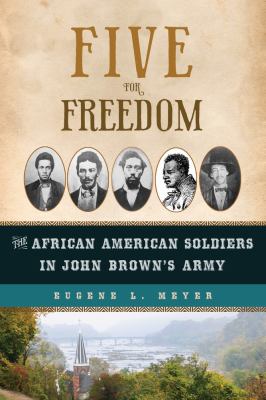 The month of October marks the beginning and the end of the Internal Military Tribunal in Nuremburg, Germany. The event began on 18 October 1945; twenty-four members of Nazi leadership were to be tried for their participation in the conduction of the Holocaust and other various war crimes committed during World War II. On October 1, 1946, judgements were announced -- twelve were sentenced to execution, three to life-long imprisonment, four to lesser prison sentences, and three were absolved. 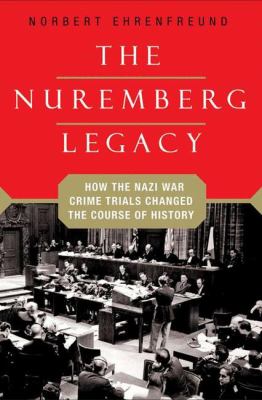 Learn more by reading The Nuremberg Legacy: How the Nazi War Crimes Trials Changed the Course of History by Norbert Ehrenfreund

On October 31, 1940, after nearly four months of near-constant bombardment, the Battle of Britain came to an end; despite the German Luftwaffe inflicting serious amounts of infrastructural damage to southern England and terrorizing civilians, the lack of air superiority and submission from the UK marked a significant and demoralizing defeat for Nazi Germany. 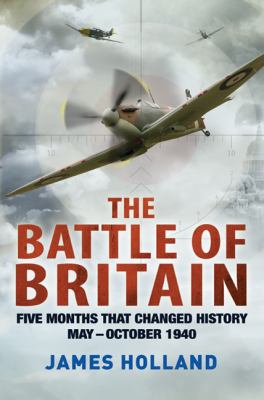