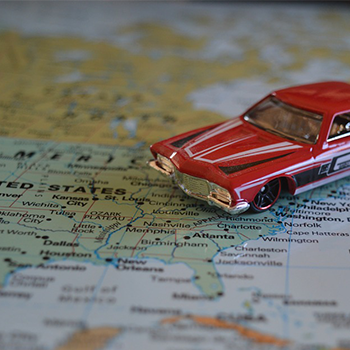 June is National Audiobook Month and a time for family vacations. Here is a list of audiobooks that the entire family--from children to adults--can enjoy during those long (or short!) car rides. 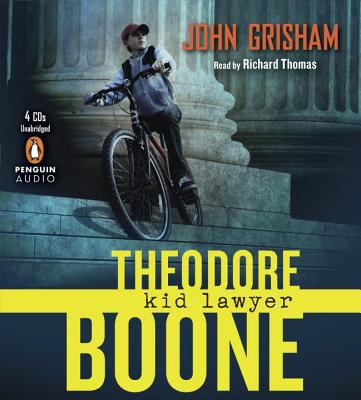 In the small city of Strattenburg, there are many lawyers, and though he’s only thirteen years old, Theo Boone thinks he’s one of them. Theo knows every judge, policeman, court clerk—and a lot about the law. He dreams of being a great trial lawyer, of a life in the courtroom.

But Theo finds himself in court much sooner than expected. Because he knows so much—maybe too much—he is suddenly dragged into the middle of a sensational murder trial. A cold-blooded killer is about to go free, and only Theo knows the truth. 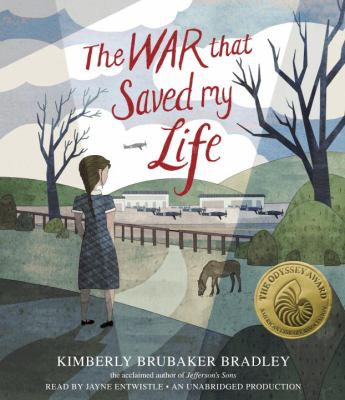 The War That Saved My Life by Kimberly Brubaker Bradley

Nine-year-old Ada has never left her one-room apartment. Her mother is too humiliated by Ada’s twisted foot to let her outside. So when her little brother Jamie is shipped out of London to escape the war, Ada doesn’t waste a minute—she sneaks out to join him.

So begins a new adventure of Ada, and for Susan Smith, the woman who is forced to take the two kids in. As Ada teaches herself to ride a pony, learns to read, and watches for German spies, she begins to trust Susan—and Susan begins to love Ada and Jamie. But in the end, will their bond be enough to hold them together through wartime? Or will Ada and her brother fall back into the cruel hands of their mother? 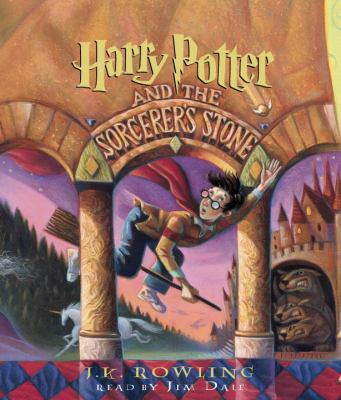 Harry Potter and the Sorcerer's Stone by J.K. Rowling

Harry Potter has no idea how famous he is. That's because he's being raised by his miserable muggle aunt and uncle who are terrified Harry will learn that he's a wizard, just as his parents were. But everything changes when Harry is summoned to attend an infamous school for wizards and he begins to discover some clues about his illustrious birthright.

From the surprising way he is greeted by a lovable giant, to the unique curriculum and colorful faculty at his unusual school, Harry finds himself drawn deep inside a mystical world he never knew existed and closer to his own noble destiny. 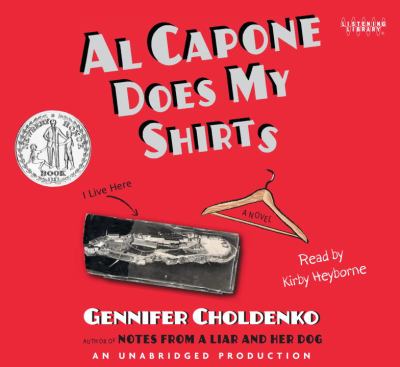 Al Capone Does My Shirts by Gennifer Choldenko

When Moose’s family moves to Alcatraz Island so his father can work as a guard and his sister can attend a special school in San Francisco, he has to leave his friends behind. But it’s worth it, right? If his sister, Natalie, can get help, maybe his family will finally be normal.

But on Alcatraz his dad is so busy, he’s never around. His mom’s preoccupation with Natalie’s condition (today, it would be called autism) is even worse now that there’s no extended family to help. And of course, there’s never enough money. When Moose meets Piper, the cute daughter of the warden, he knows right off she’s trouble. But she’s also strangely irresistible. All Moose wants to do is protect Natalie, live up to his parents’ expectations and stay out of trouble. But on Alcatraz, trouble is never very far away. 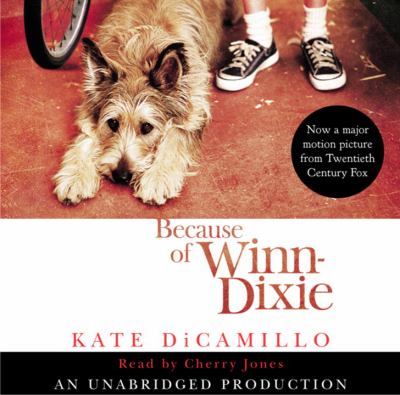 Because of Winn-Dixie by Kate DiCamillo

When 10-year-old India Opal Buloni moves to Naomi, Florida, with her father, she doesn't know what to expect -- least of all, that she'll adopt Winn-Dixie, a dog she names after the supermarket where they met.

Right away, Opal knows she can tell Winn-Dixie anything -- like the fact that lately she's been thinking a lot about her mother, who left when Opal was three. And that her father, the preacher, won't talk about her mother at all. And that she's lonely. But with such an unusually friendly dog at her side, Opal soon find rself making more than a few unusual friends.

And untimately, Opal and the preacher realize -- with a little help from Winn-Dixie, of course -- that while they've both tasted a bit of melancholy in their lives, they still have a whole lot to be thankful for.