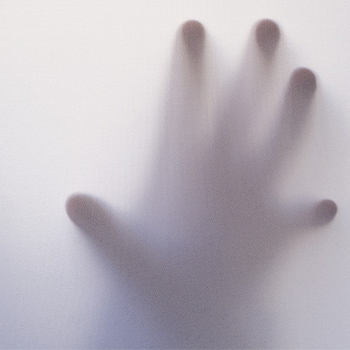 The hot temperatures of summer sometimes inspire us to read books that make it hard to fall asleep at night. Grab these recommended thrillers, turn on a lamp, and stay up late reading. 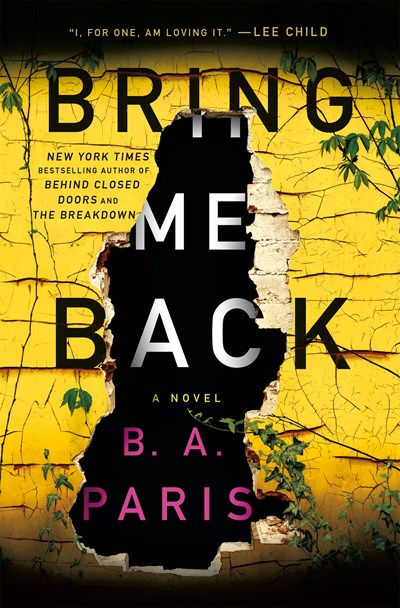 Bring Me Back by B.A. Paris

A young British couple are driving through France on holiday when they stop for gas. He runs in to pay, she stays in the car. When he returns her car door has been left open, but she's not inside. No one ever sees her again.

Ten years later he's engaged to be married; he's happy, and his past is only a tiny part his life now. Until he comes home from work and finds his new wife-to-be is sitting on their sofa. She's turning something over in her fingers, holding it up to the light. Something that would have no worth to anyone else, something only he and she would know about, because his wife is the sister of his missing first love. 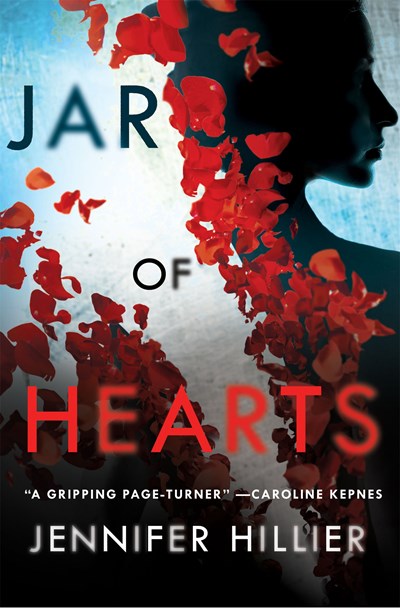 Jar of Hearts by Jennifer Hillier

At 30 years old, Georgina, known as Geo, is a rising executive when her world comes crashing down. Her high school boyfriend has been identified and arrested for a series of serial murders, including Angela, Geo's best friend in high school. Angela disappeared without a trace at 16 and her body has just been found. Now Geo is under arrest for helping her then-boyfriend hide her best friend's body. And it's one of her other close friends in high school, Kaiser Brody, who arrests her.

While Geo is sent to prison for her part, Calvin escapes from custody and is on the run. At 35 years old, Geo is about to be released from prison to try and start over. But someone has started killing people and dumping their bodies in her old neighborhood, with some of the markers of the missing Sweetbay Strangler—her old boyfriend Calvin. Are these killings some kind of message from Calvin? Are they some of revenge? Is she herself now in danger? 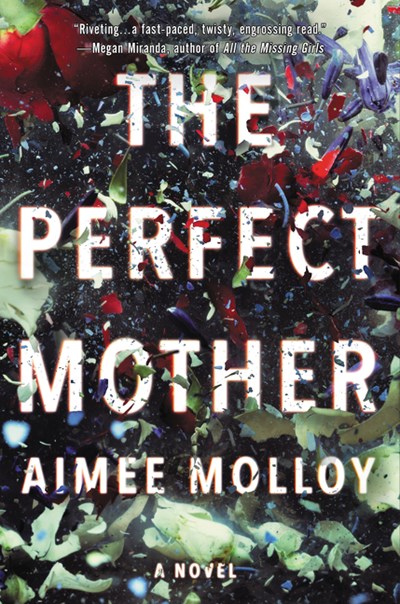 The Perfect Mother by Aimee Molloy

A night out. A few hours of fun. That’s all it was meant to be.

They call themselves the May Mothers—a group of new moms whose babies were born in the same month. Twice a week, they get together in Brooklyn’s Prospect Park for some much-needed adult time.

When the women go out for drinks at the hip neighborhood bar, they want a fun break from their daily routine. But on this hot Fourth of July night, something goes terrifyingly wrong: one of the babies is taken from his crib. Winnie, a single mom, was reluctant to leave six-week-old Midas with a babysitter, but her fellow moms insisted everything would be fine. Now he is missing. What follows is a heart-pounding race to find Midas, during which secrets are exposed, marriages are tested, and friendships are destroyed. 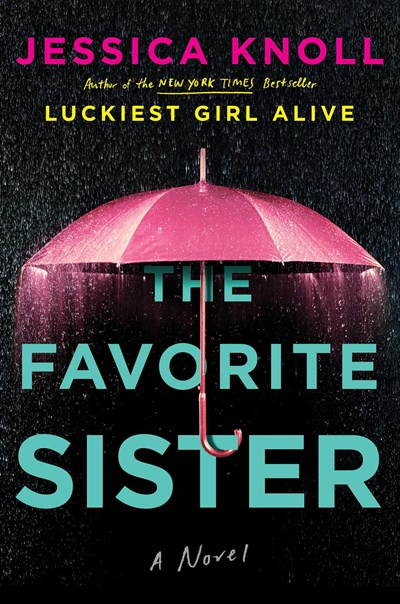 The Favorite Sister by Jessica Knoll

From Jessica Knoll comes a blisteringly paced thriller starring two sisters who join the cast of a reality TV series. One won’t make it out alive.

When five hyper-successful women agree to appear on a reality series set in New York City called Goal Diggers, the producers never expect the season will end in murder… 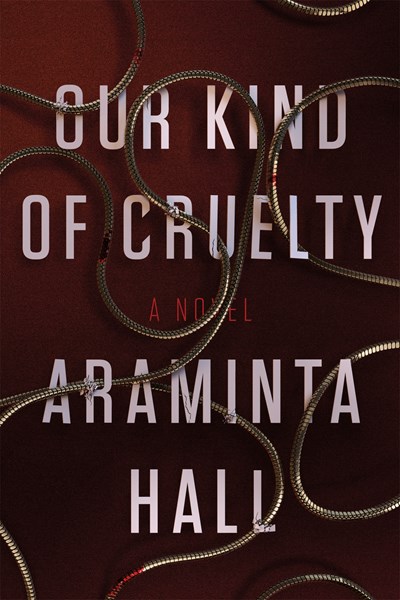 Our Kind of Cruelty by Araminta Hall

Mike Hayes fought his way out of a brutal childhood and into a quiet, if lonely, life before he met Verity Metcalf. V taught him about love, and in return, Mike has dedicated his life to making her happy. He’s found the perfect home, the perfect job; he’s sculpted himself into the physical ideal V has always wanted. He knows they’ll be blissfully happy together.

It’s all just part of the secret game they used to play. If Mike watches V closely, he’ll see the signs. If he keeps track of her every move, he’ll know just when to come to her rescue...