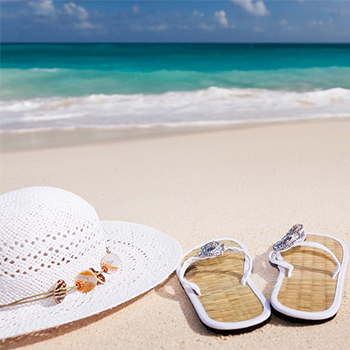 It's about that time...time to take a trip to the beach and relax with a good book. Check out some of our recommended beach reads for some ideas! 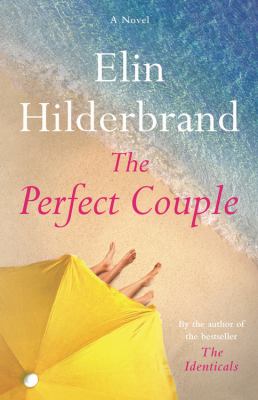 The Perfect Couple by Elin Hilderbrand

It's Nantucket wedding season, also known as summer-the sight of a bride racing down Main Street is as common as the sun setting at Madaket Beach. The Otis-Winbury wedding promises to be an event to remember: the groom's wealthy parents have spared no expense to host a lavish ceremony at their oceanfront estate. But it's going to be memorable for all the wrong reasons after tragedy strikes... 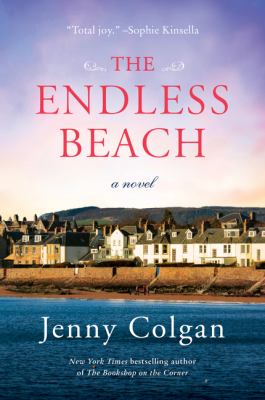 The Endless Beach by Jenny Colgan

When Flora MacKenzie traded her glum career in London for the remote Scottish island of Mure, she never dreamed that Joel--her difficult, adorable boss--would follow. Yet now, not only has Flora been reunited with her family and opened a charming café by the sea, but she and Joel are taking their first faltering steps into romance. 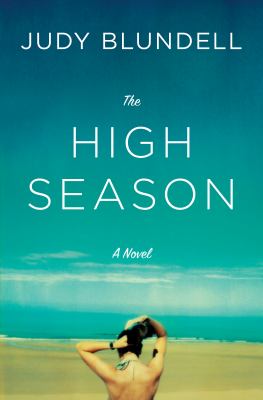 The High Season by Judy Blundell

The Hamptons hath no fury like a woman scorned. No matter what the world throws her way, at least Ruthie Beamish has the house . Lovingly renovated, located by the sea in a quiet Long Island village, the house is her nest egg--the retirement account shared with her ex-husband, Mike, and the college fund for their teenage daughter, Jem. The catch? To afford the house, Ruthie must let it go during the best part of the year. 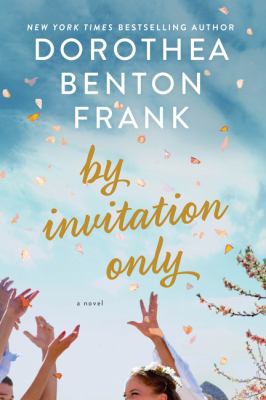 By Invitation Only by Dorothea Benton Frank

A young woman from Chicago falls for the owner of a farm on Johns Island, a lush lowcountry paradise off the coast of South Carolina, and trades the bustle of cosmopolitan city life for the vagaries of a small Southern community. 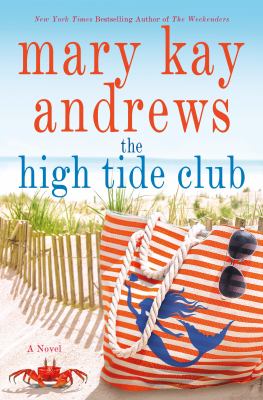 When ninety-nine-year-old heiress Josephine Bettendorf Warrick summons attorney Brooke Trappnell to her 20,000 acre barrier island home, Brooke is puzzled. Everybody in the South has heard about the eccentric millionaire mistress of Talisa, but Brooke has never actually met her. Josephine's cryptic note says she wants to discuss an important legal matter, but why enlist Brooke and not the prestigious Atlanta law firm she has used for years?