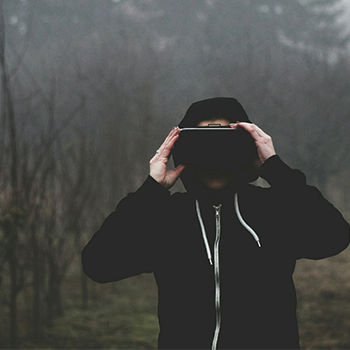 For Fans of Ready Player One

The movie adaptation of Ernest Cline's Ready Player One will be in theaters March 29, so you still have time to read or listen to the book before watching the movie.

Set in the mid-twenty-first century, Ready Player One follows Wade Watts through a virtual utopia as he escapes the real world filled with violence, poverty, and disease. Nearly everyone in the world is part of OASIS, the "globally networked virtual reality" system, and Wade soon becomes part of a massive online quest that OASIS creator James Halliday built into the game before his death.

Full of adventure, puzzles, and 1980s nostalgia, Ready Player One has become a cult classic.

Looking for more like Ready Player One? Try these: 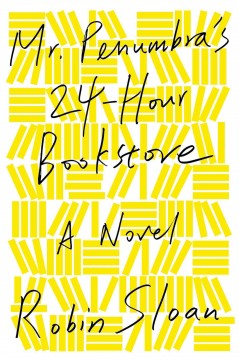 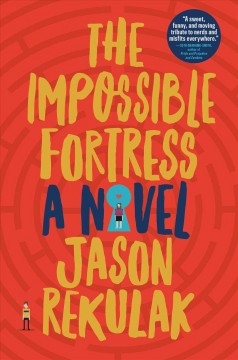 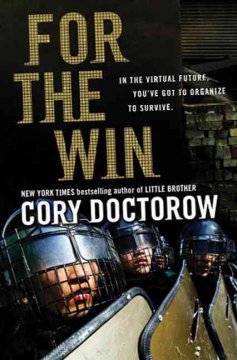 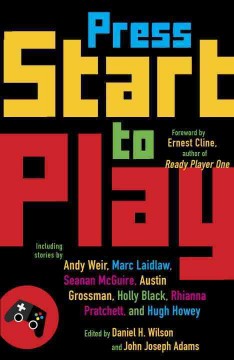 The Impossible Fortress by Jason Rekulak

For the Win by Cory Doctorow

Press Start to Play, an anthology of short stories